The Lysøen Museum consists of the villa of the violinist Ole Bull, and the island itself with forest and parks. Here you will also find an old farmyard from the 17th century and a small café.

All buildings on Lysøen are gathered on the island’s east side, close to the sea. Dominating in the landscape is Ole Bull’s villa with its servants’ house and outbuilding (no café). By the quay is also an old farmyard from the 17th century; Old farmstead.

His “little Alhambra”, as he himself called it, is considered a highlight in the unfolding of historicism in Norway. 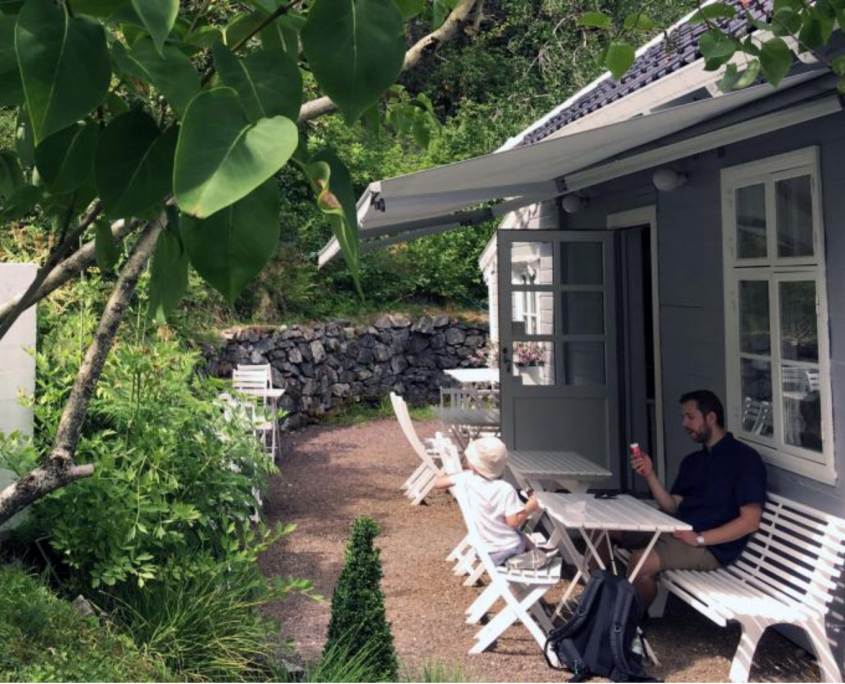 Ole Bull’s summer villa on Lysøen was built in the years 1872-73, and it is completely unique in Norwegian building history. His “little Alhambra”, as he himself calls it, is considered a highlight in the unfolding of historicism in Norway. With its domed tower, exotic ornamentation both in the exterior and in the high-ceilinged music hall, all neatly carved out of Norwegian pine, the villa on the island lies like a light blue fairytale castle. The villa is open for guided tours. Then you get to see the music hall, Ole Bull’s bedroom, the hall, and the stoves downstairs.

On the 700-acre island you will also find fantastic nature, 13 km of sand-covered hiking trails, gazebos and on the island’s highest point, 76 m.o.h., a lookout tower erected in memory of Ole Bull. Read more about visits to Lysøen on this side. 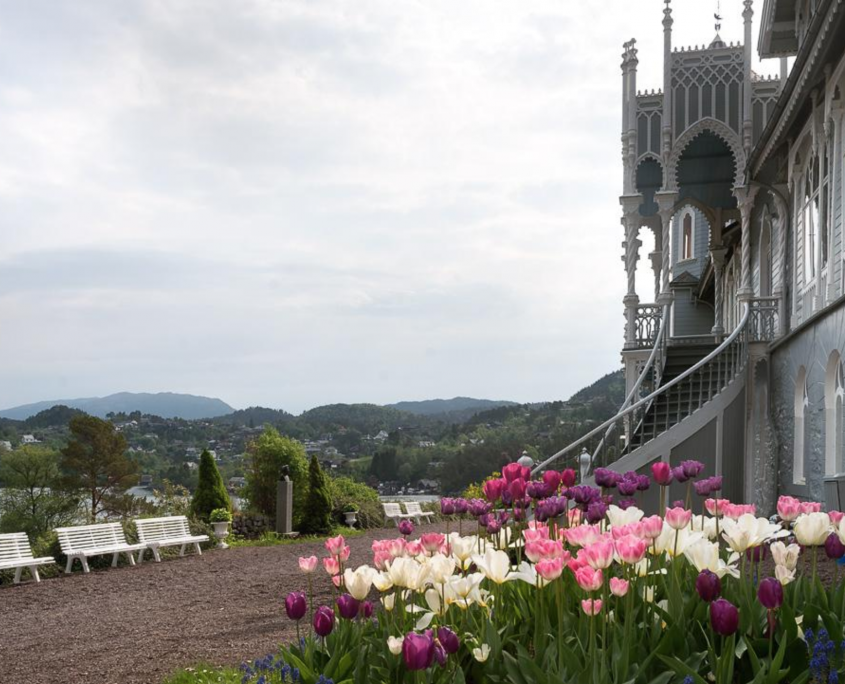 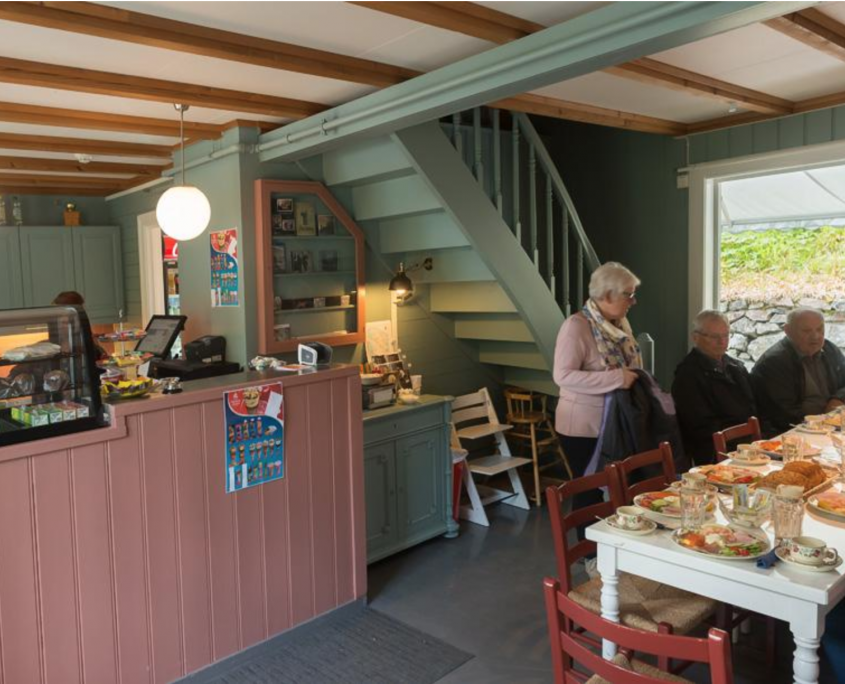 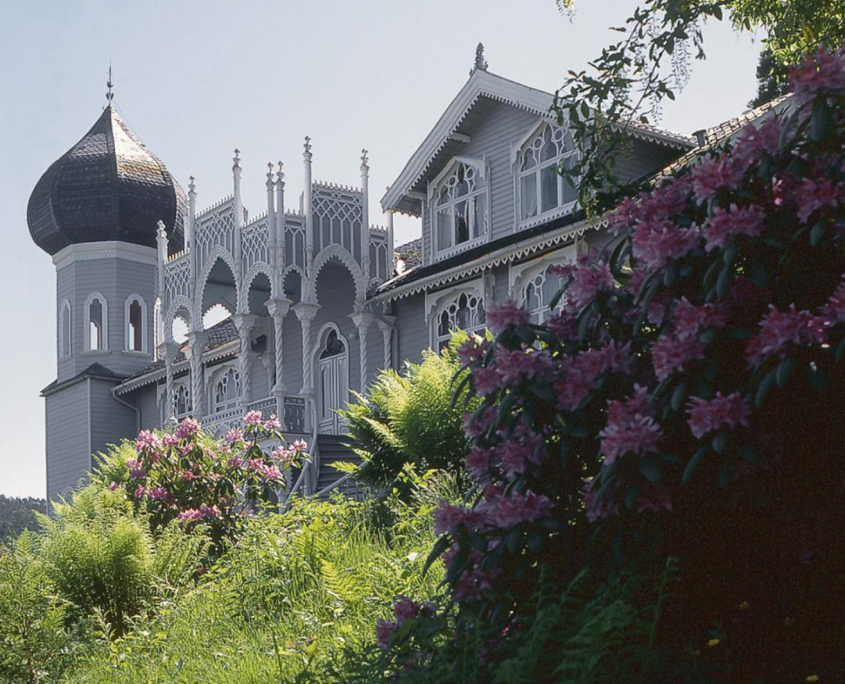